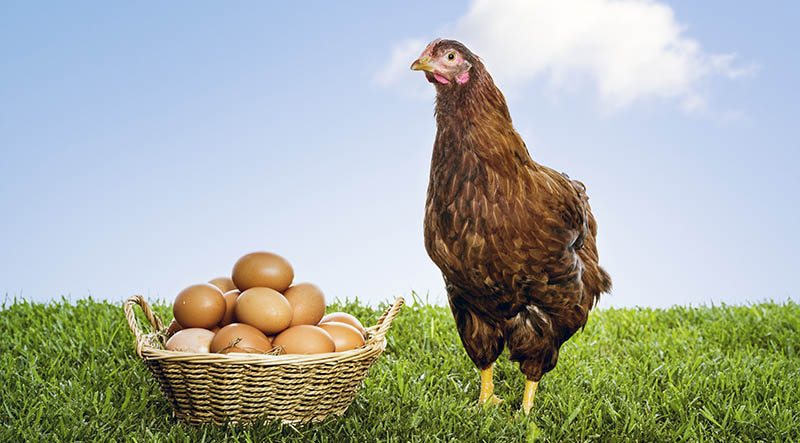 Which came first, the chicken or the egg? It’s a valid question people have been asking for thousands of years. Think about it for a moment. Chickens hatch from eggs, which are laid by chickens. See the dilemma?

Okay, while we may never know the true origins, we do understand hatching chicken eggs aren’t just done in a coop on the farm. Today’s hatcheries feature large-scale egg incubators with enough computers and machine technology to power NASA. We’re not talking about a few eggs here. In a given year, an incubator can mass produce 15 million chicks.

The process starts with each egg cleaned and inspected before being placed into an incubator. These devices range from the size of your kitchen refrigerator to a complete storage unit. Incubators control the temperature and humidity and turn the eggs until just before the moment they hatch.

That’s when Chick Master chirps in. Serving hatcheries and farms across the globe, the company based in Medina, Ohio specializes in incubation, environment and hatchery management products designed to achieve the most hatchability and chick quality in the most efficient, cost effective way.

“What does a poultry hatchery have to do with ZA-12?” Good question; it’ll all make sense shortly. Chick Master purchased a gear box to be utilized within one of its commercial incubators, which can hold up to 21,000 eggs. The gear box is a critical component of the hatching process and simulates a chicken hen by gently turning eggs in a controlled environment.

Unfortunately, the design wasn’t meant for hatching. Rather, it was intended to move something else.

Remember the classic 76 moving gas station signs? They had the perfect rotation (not too fast and not too slow) that could be seen for miles. Well, this particular gear box was intended to do just that with a high torque and low RPM motor. Plus, it did not have the gusset support or bolt pattern. Great for a gas station sign! Not so much for a hatchery incubator.

The team at Chick Master researched alternative options and discovered the gear box could be retrofitted with parts produced by Albco Foundry and Machine. Not just any parts. These components are made of ZA-12 that offer unparalleled strength, superior bearing properties and versatile architecture. That’s what makes the alloy an exceptional choice over the material competition featuring aluminum, brass and casting iron castings. 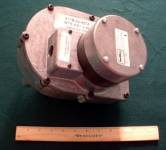 Chick Master ordered lots of 50 pieces that were machined complete along with O-rings and bronze bushings pressed into place at a rate of $35 per piece. Tooling costs came in at $4,500, which provided the company with a viable solution.

The graphite permanent mold process provides a quality surface and is very close to the final shape of the part, reducing the need for surface finishing. However, ZA’s near net shape processing options allow for cast-to-size shapes, greatly scaling back or eliminating secondary machining and processing costs. In addition, ZA’s fast, easy machining can often compensate for material cost differences.

As a result, Chick Master’s production quantities are commonly low with most machines modified based on the customer’s request.